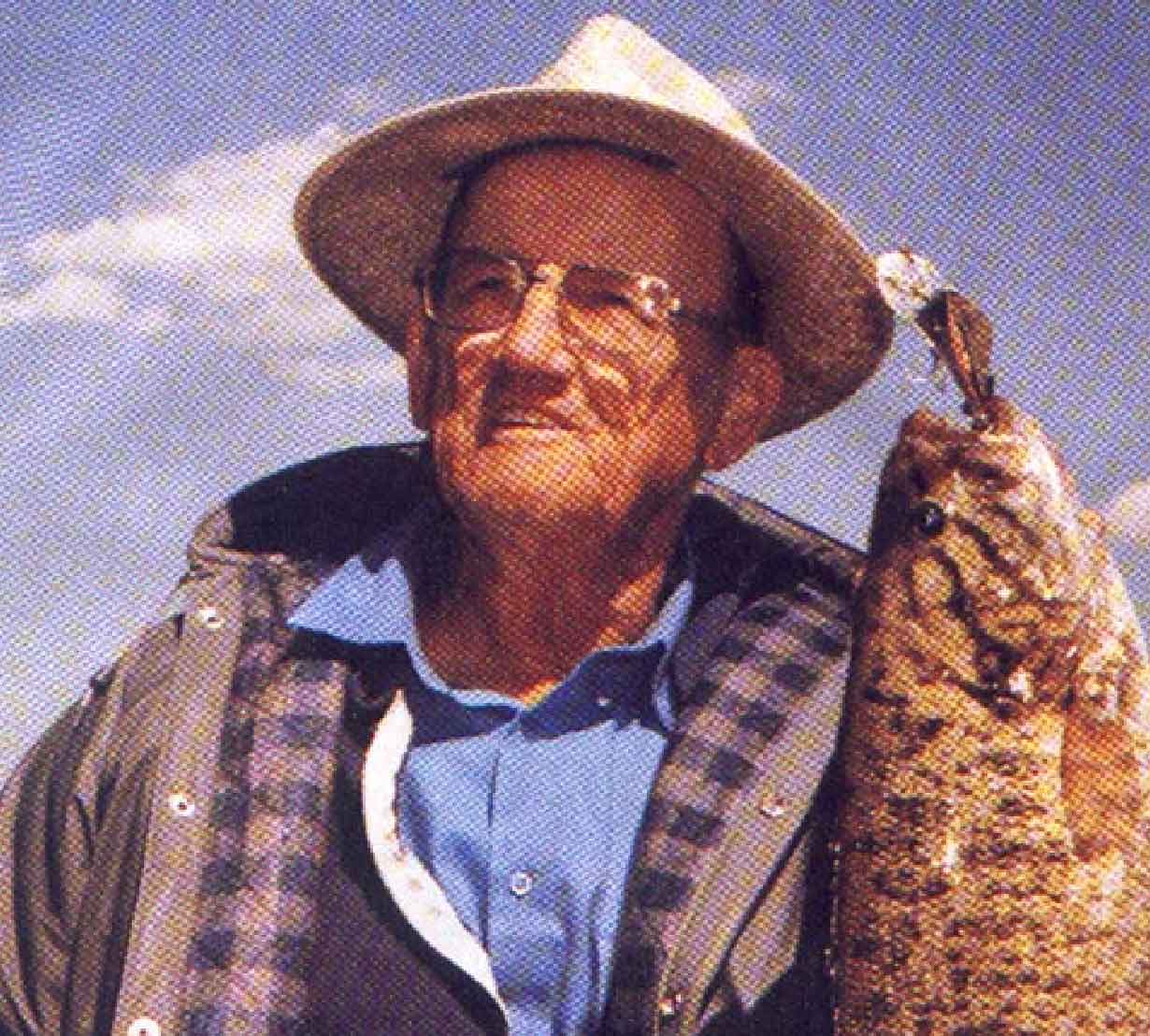 “Knowledge is the
key to fishing success”

Buck Perry was a pioneer in the study of fish behavior, the father of modern-day structure fishing, and one of the most successful fisherman ever.  A college physics professor, he used the scientific method to study fish behavior, and he authored many works describing fish behavior and how to catch fish.  His book “Spoonplugging” is considered the “Bible of Structure Fishing”, and he holds the highest honor afforded in the National Freshwater Fishing Hall of Fame. 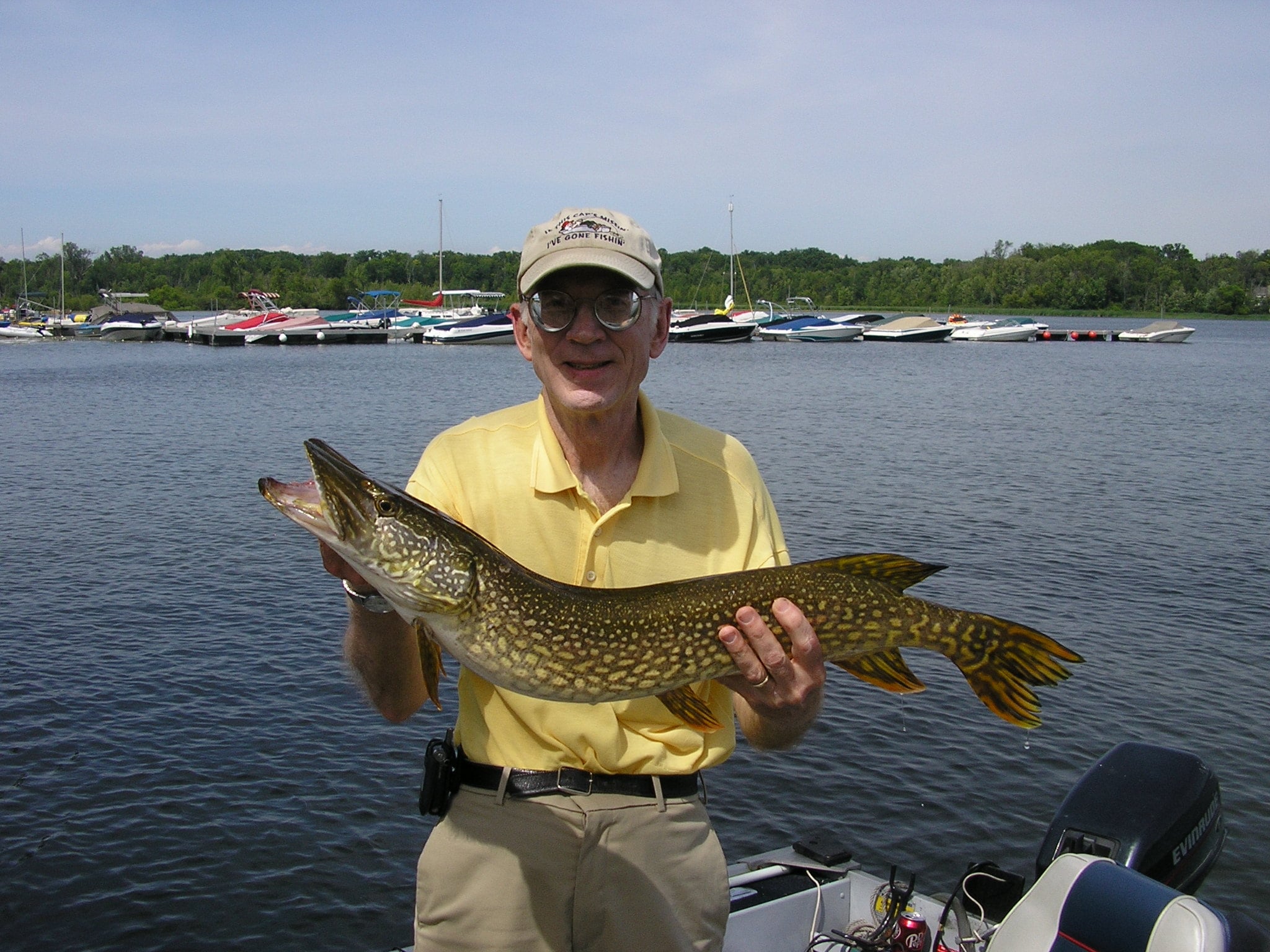 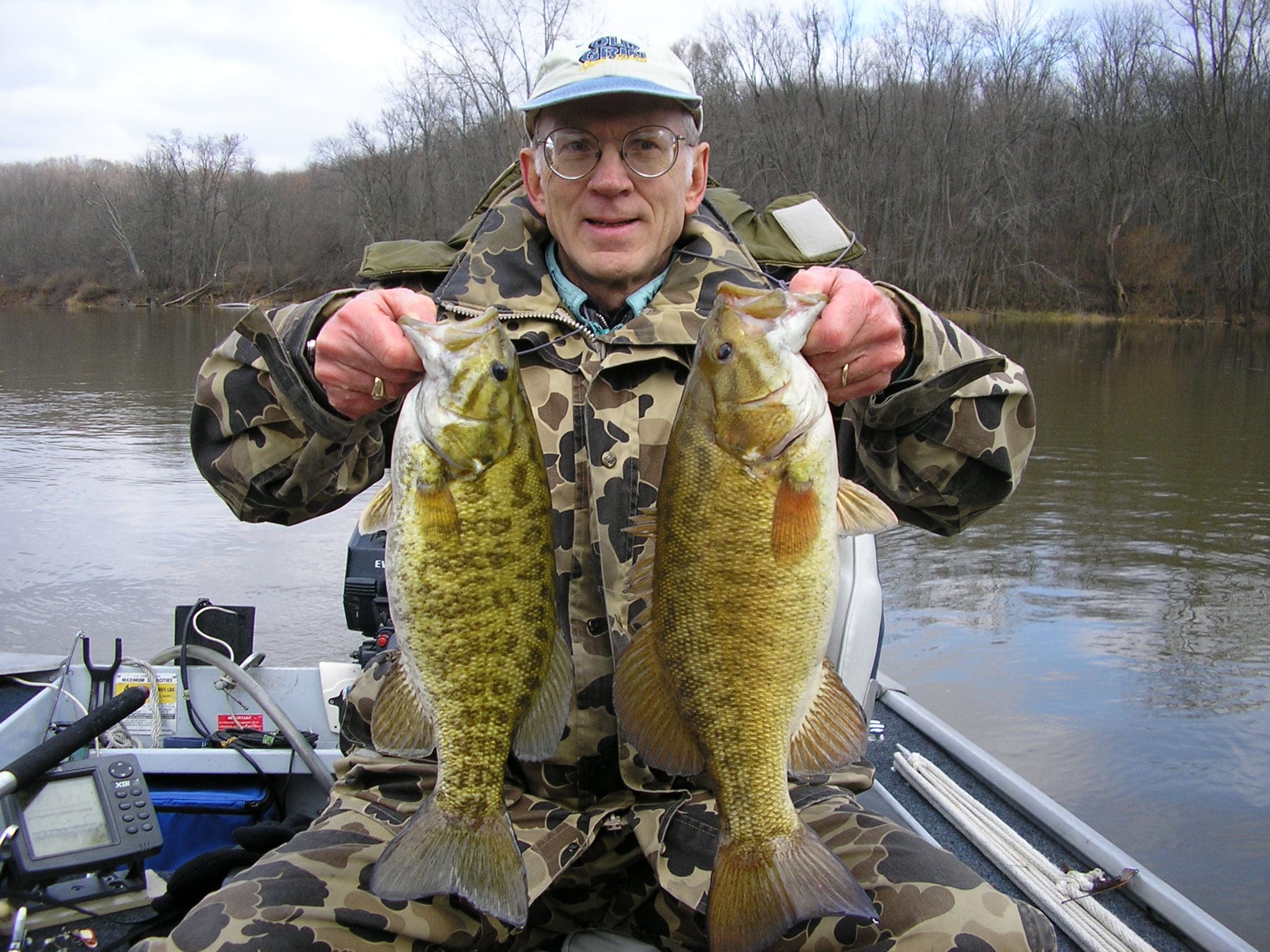 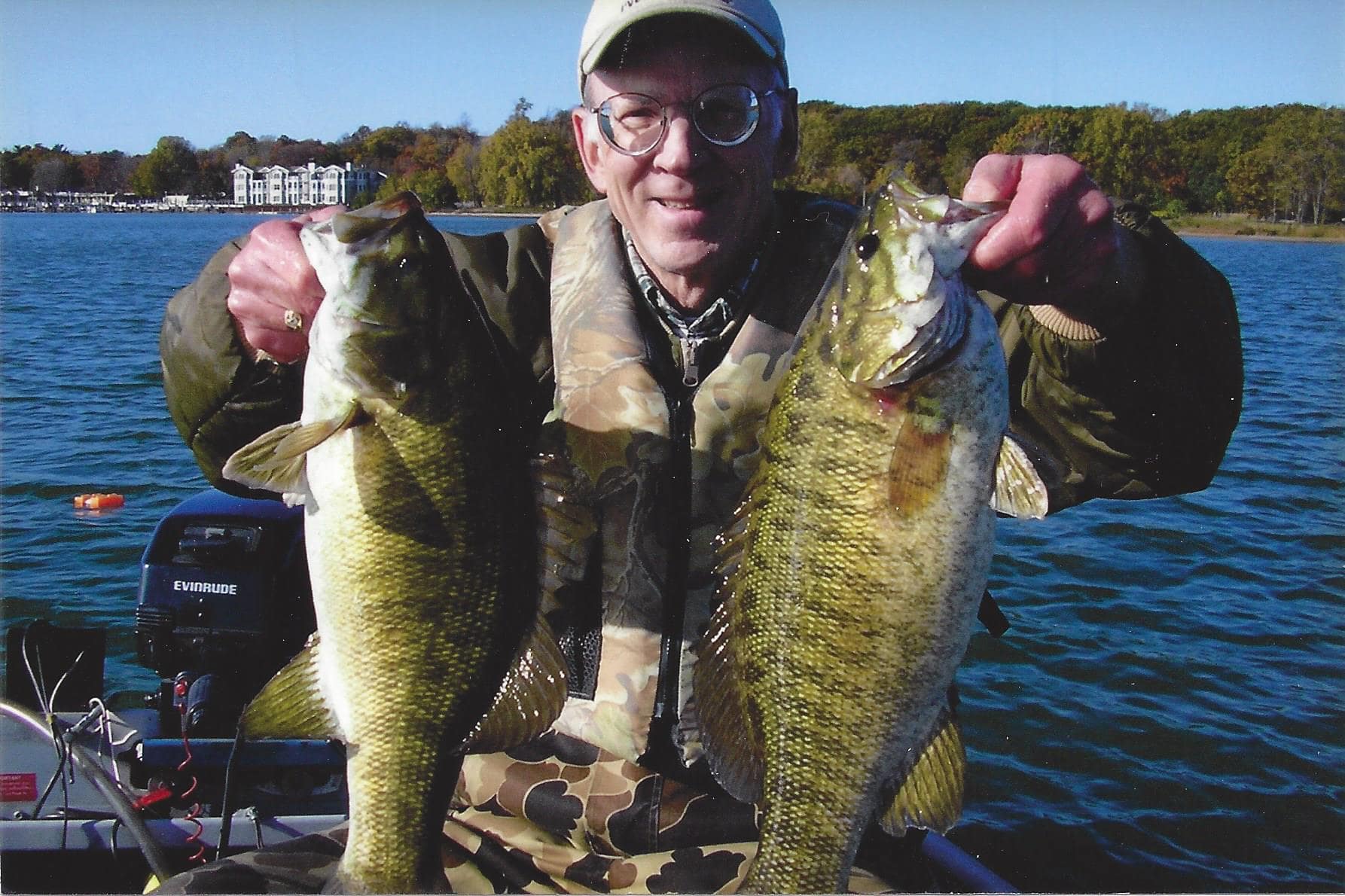 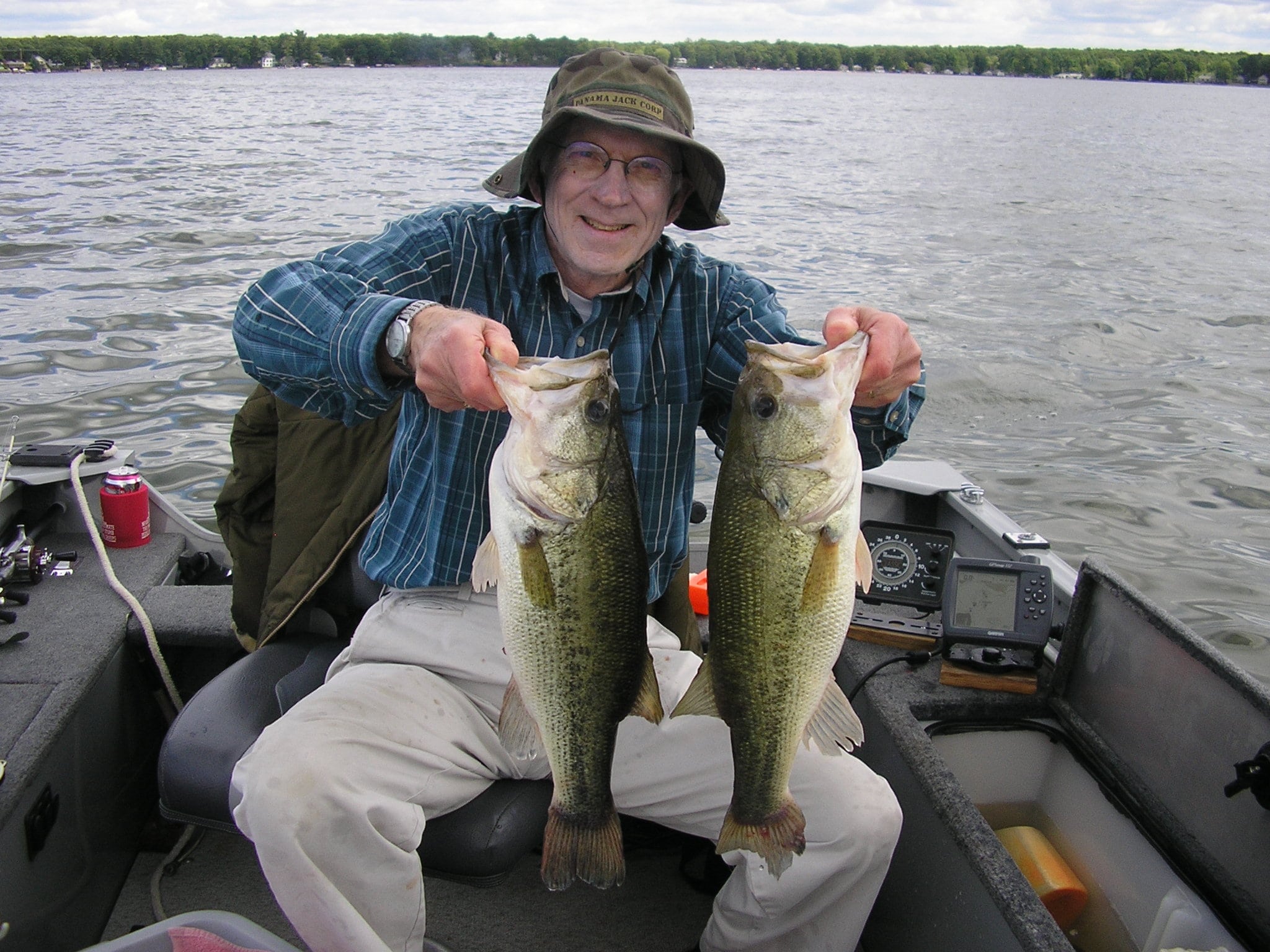 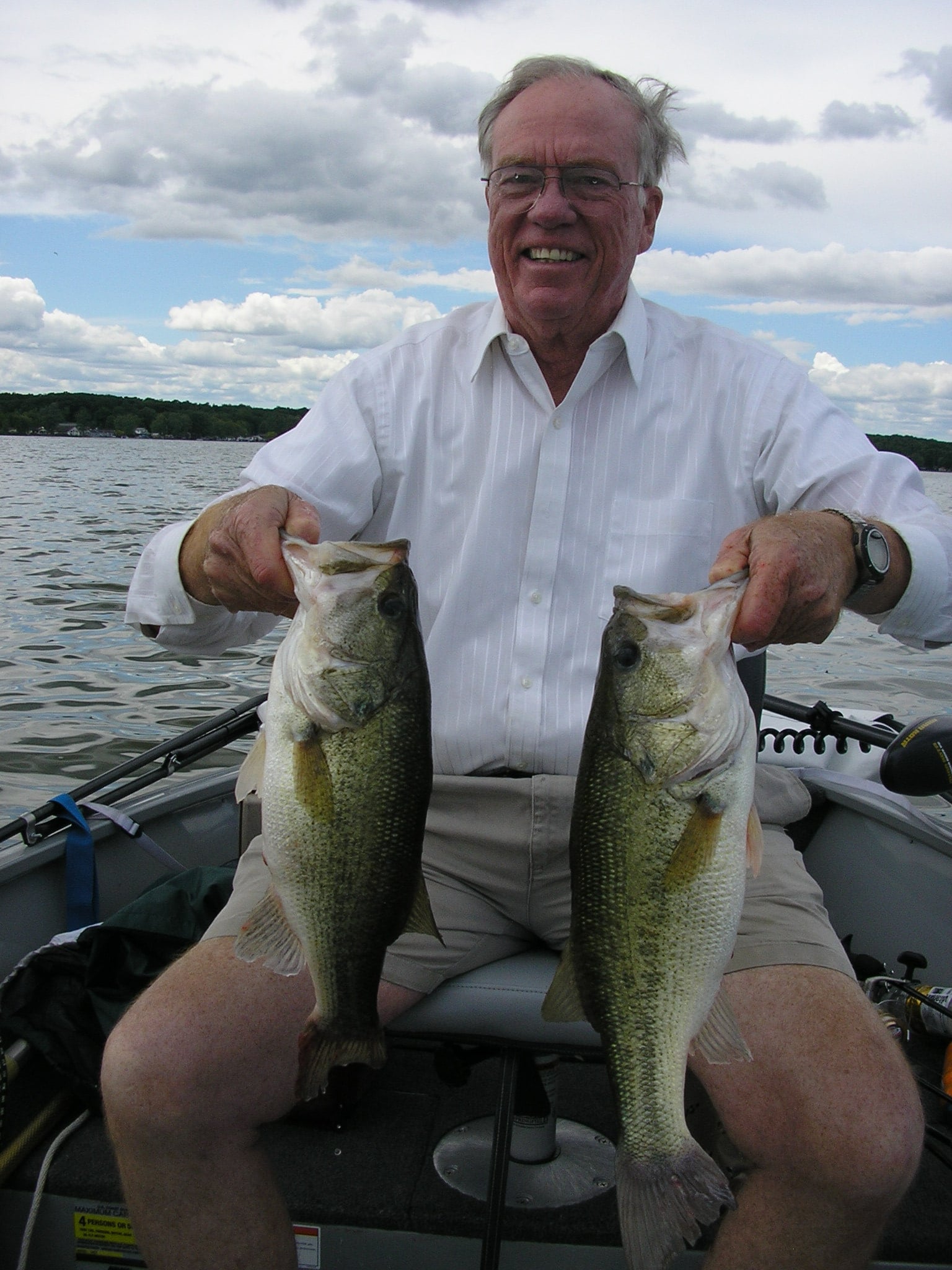 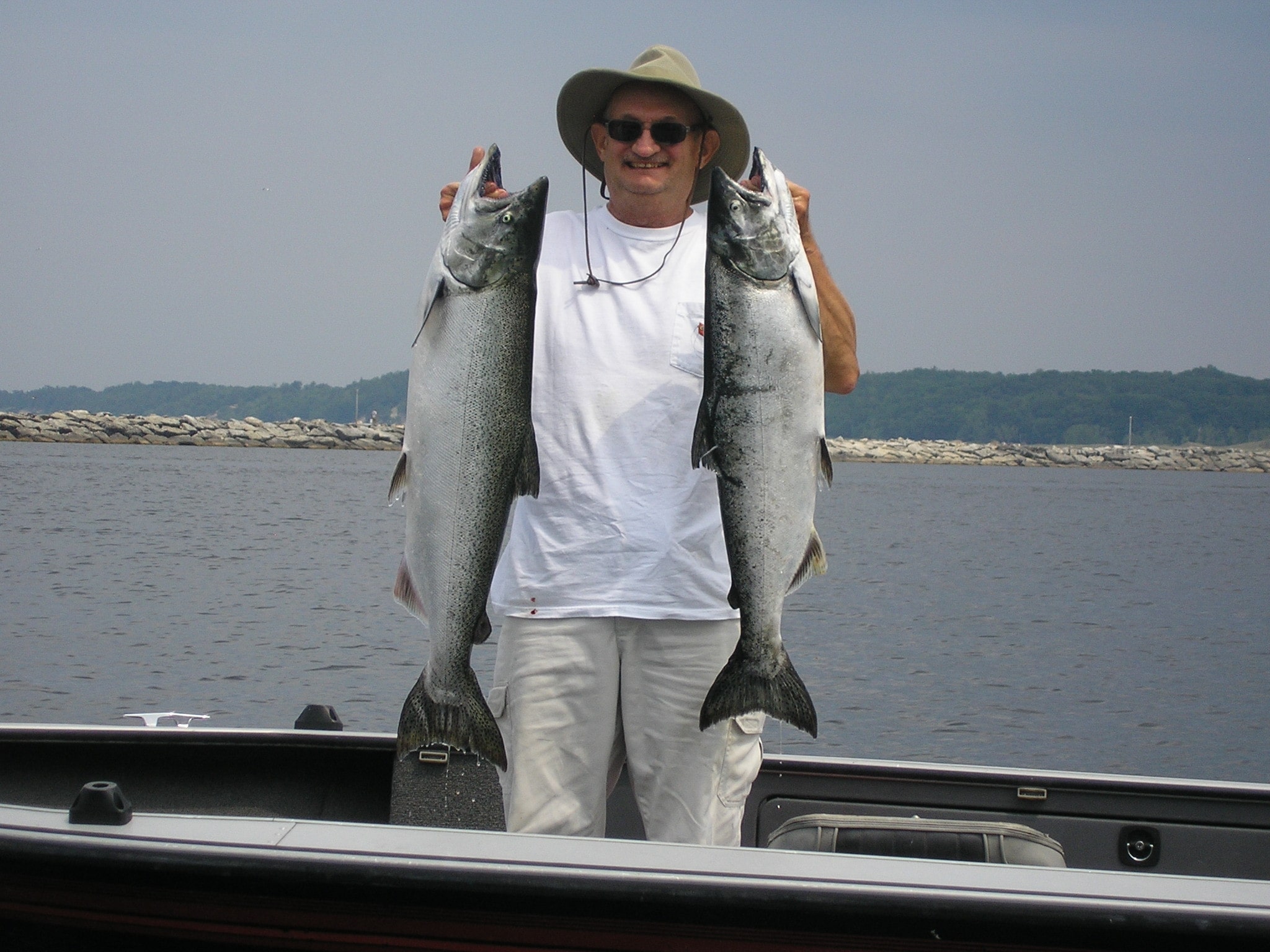 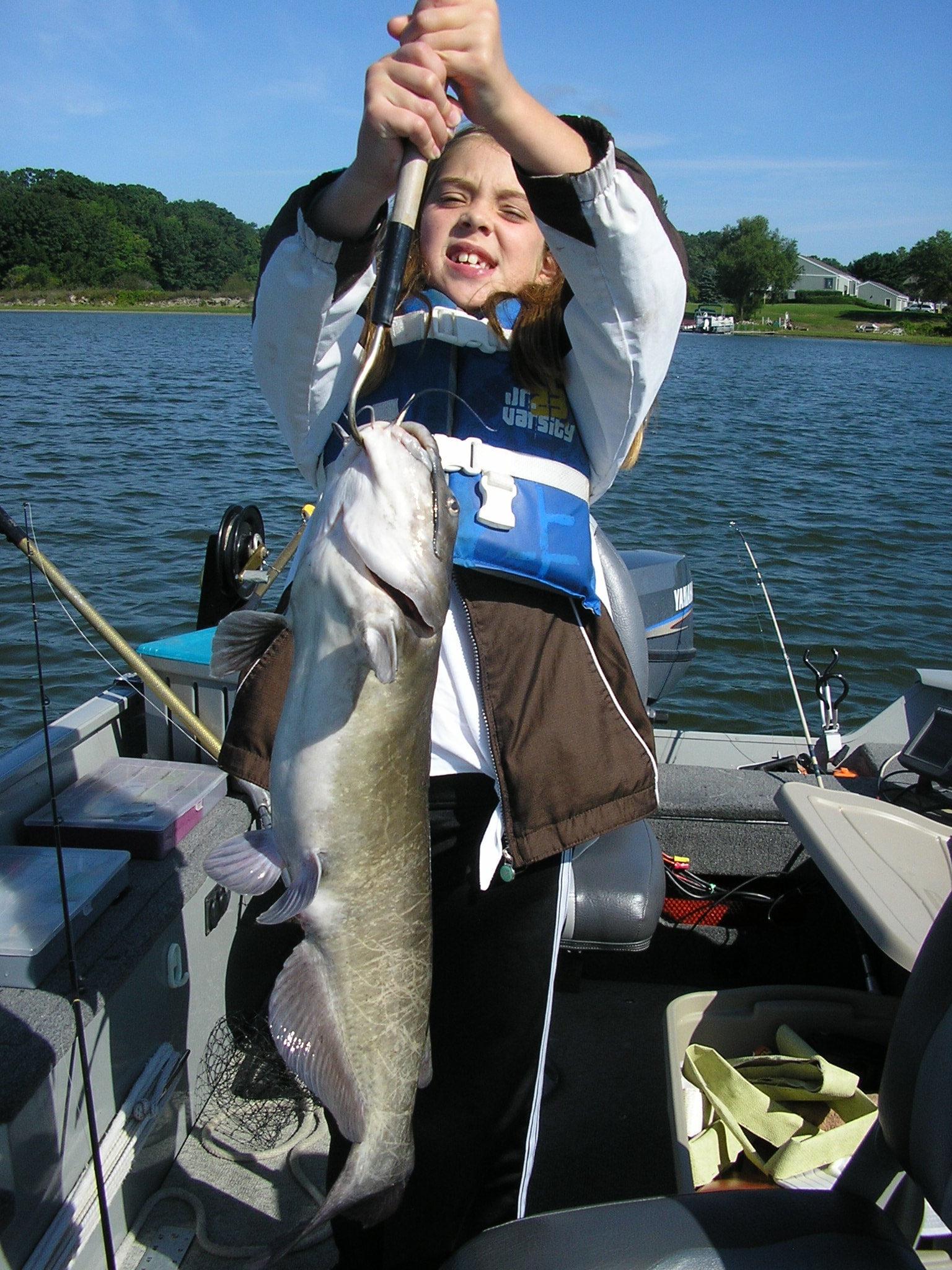 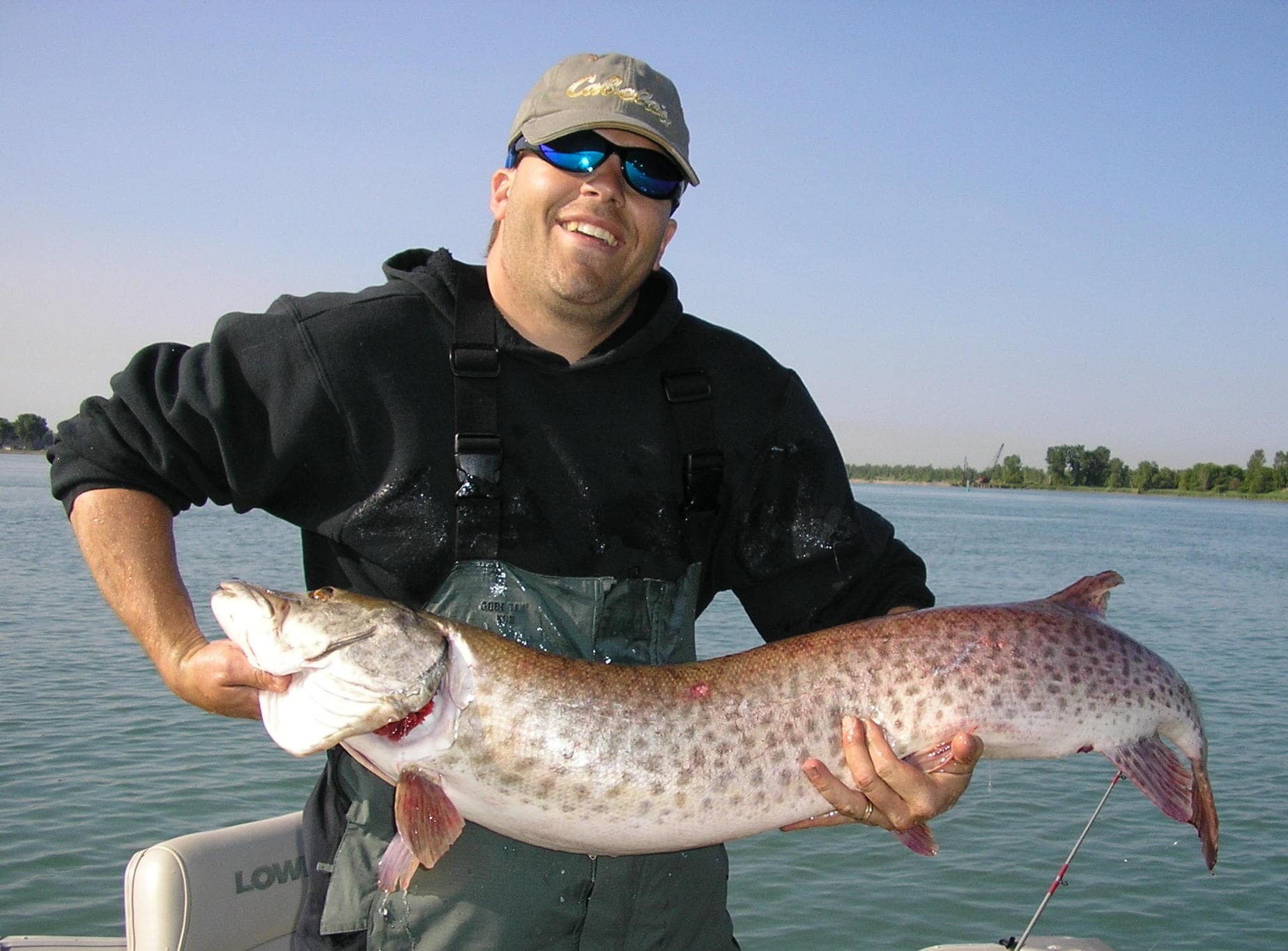 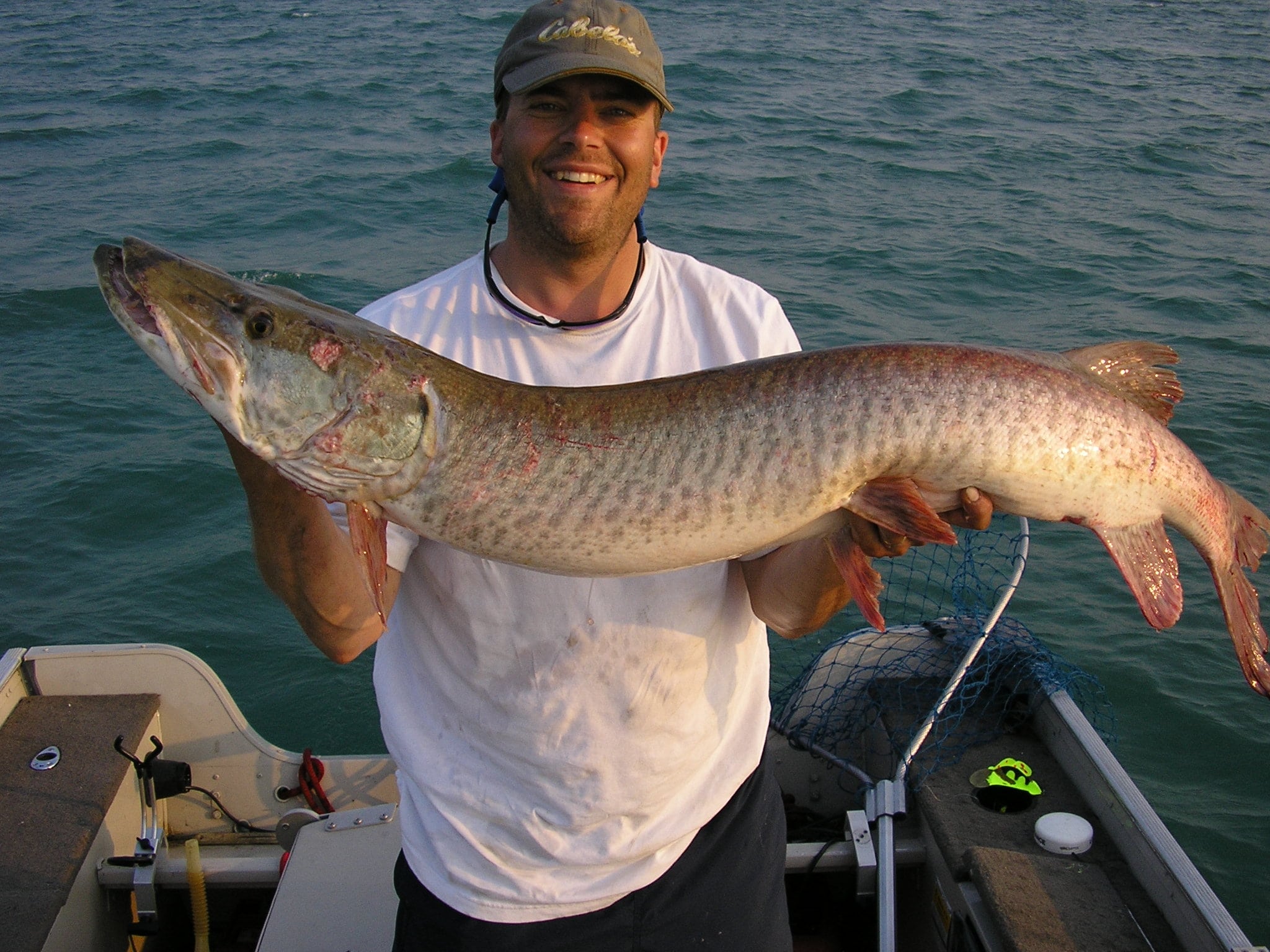 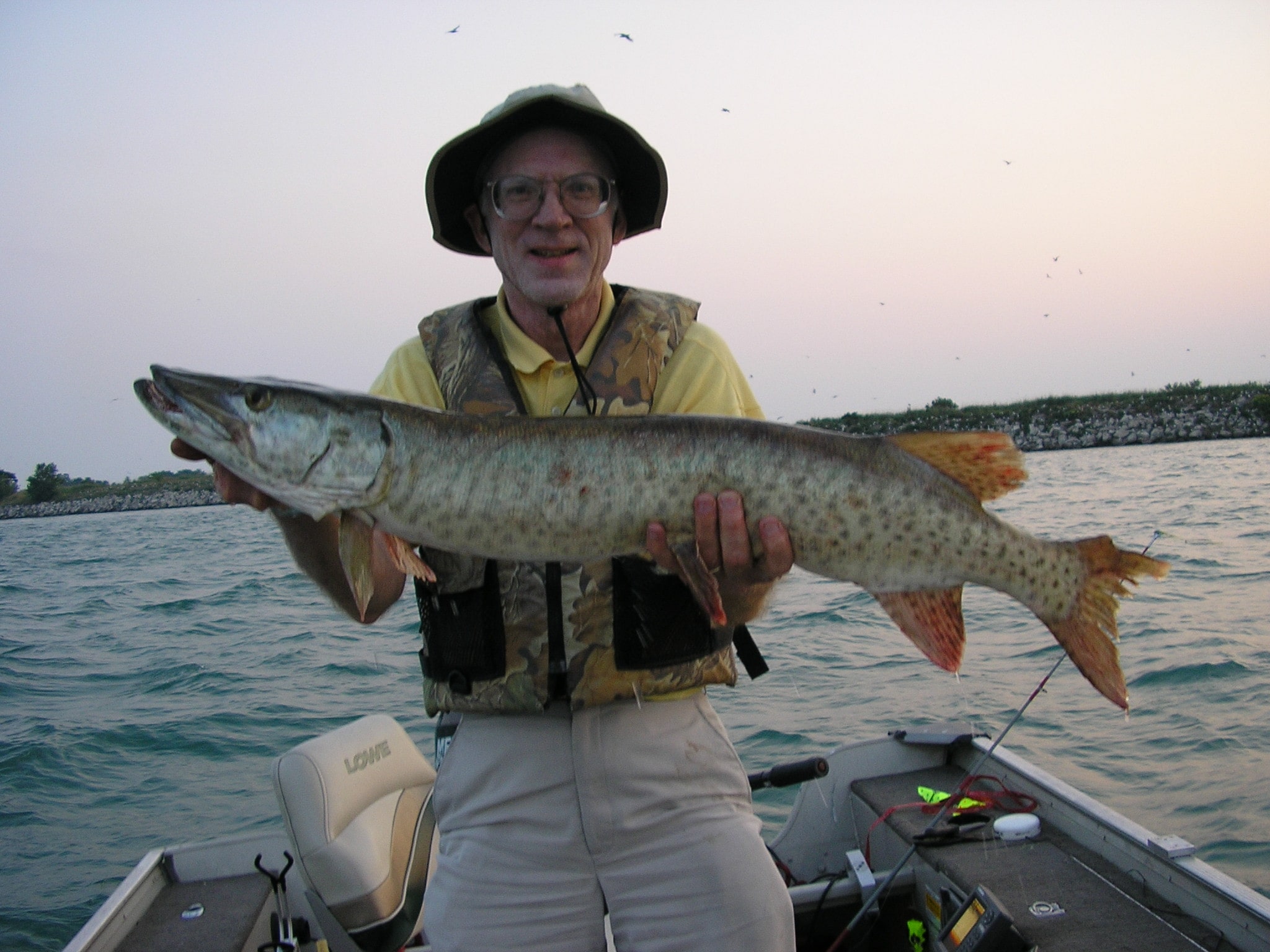 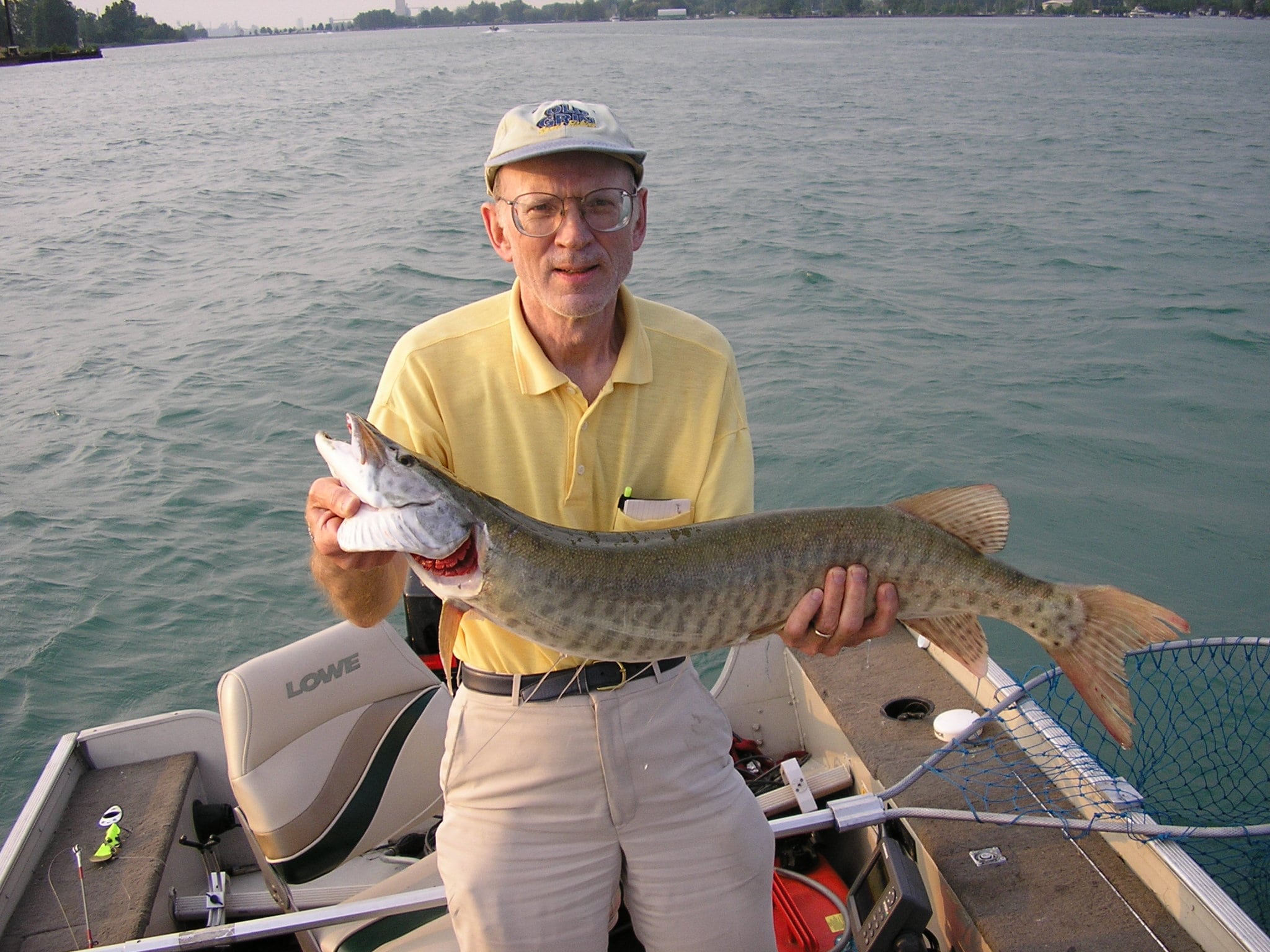 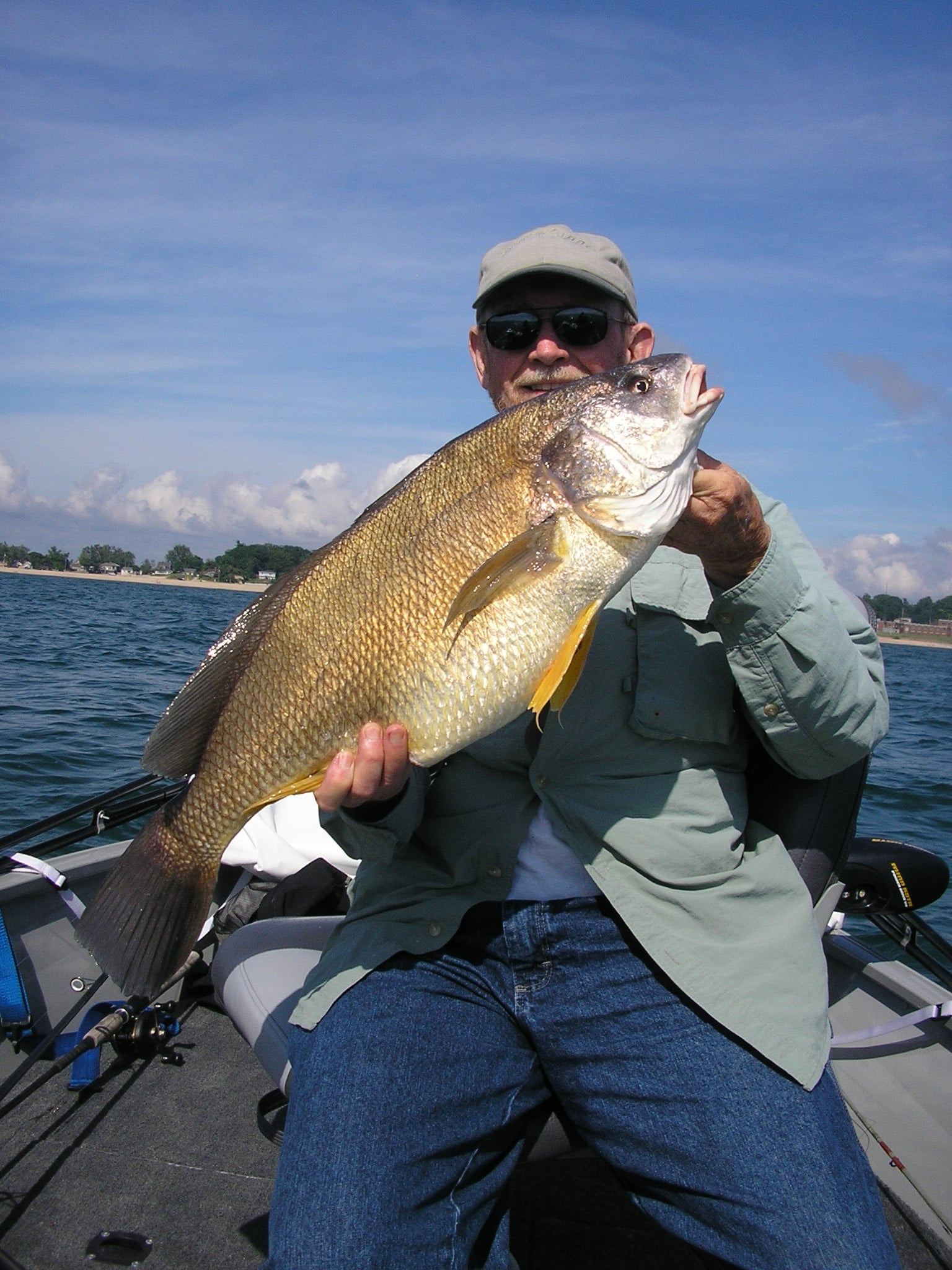 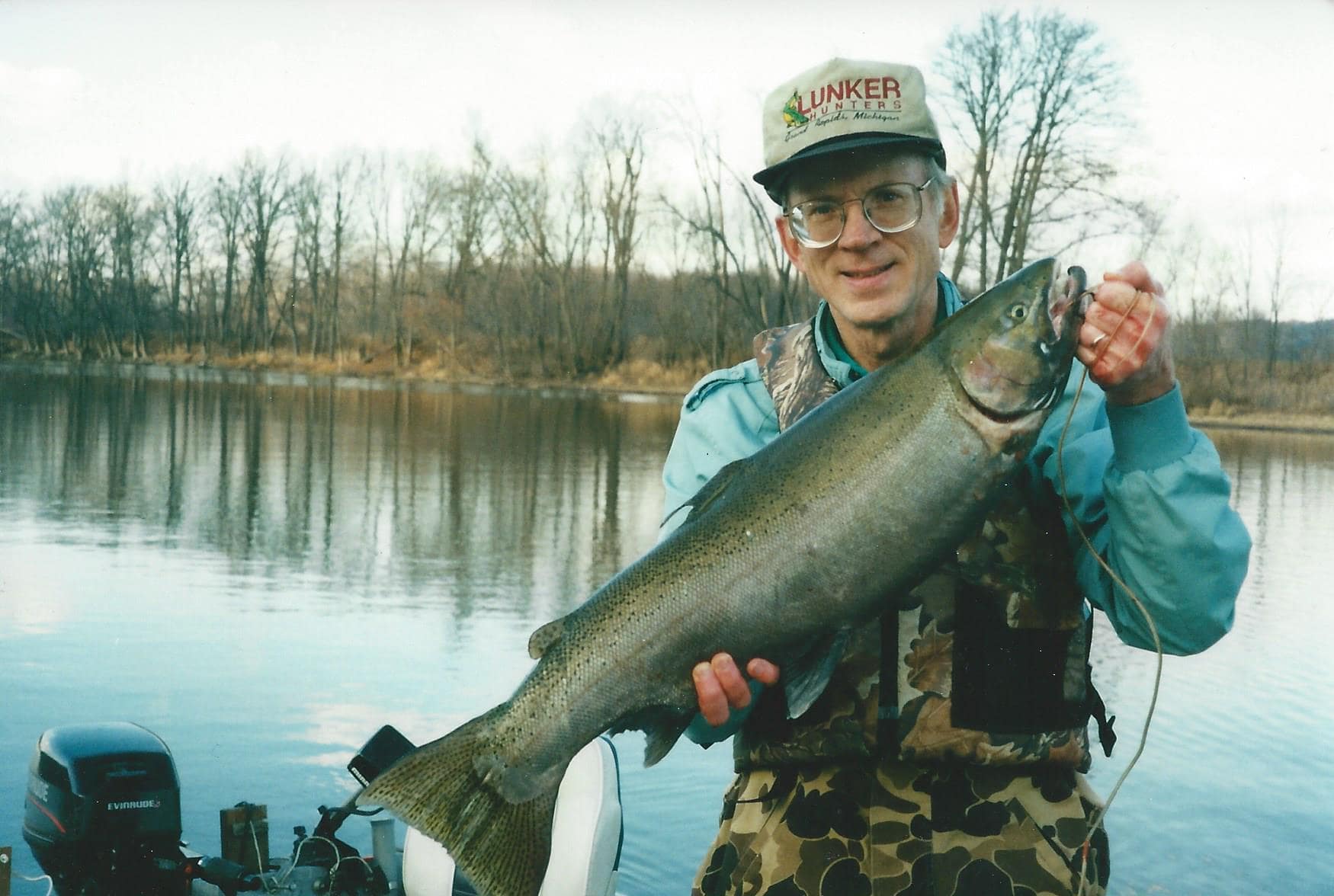 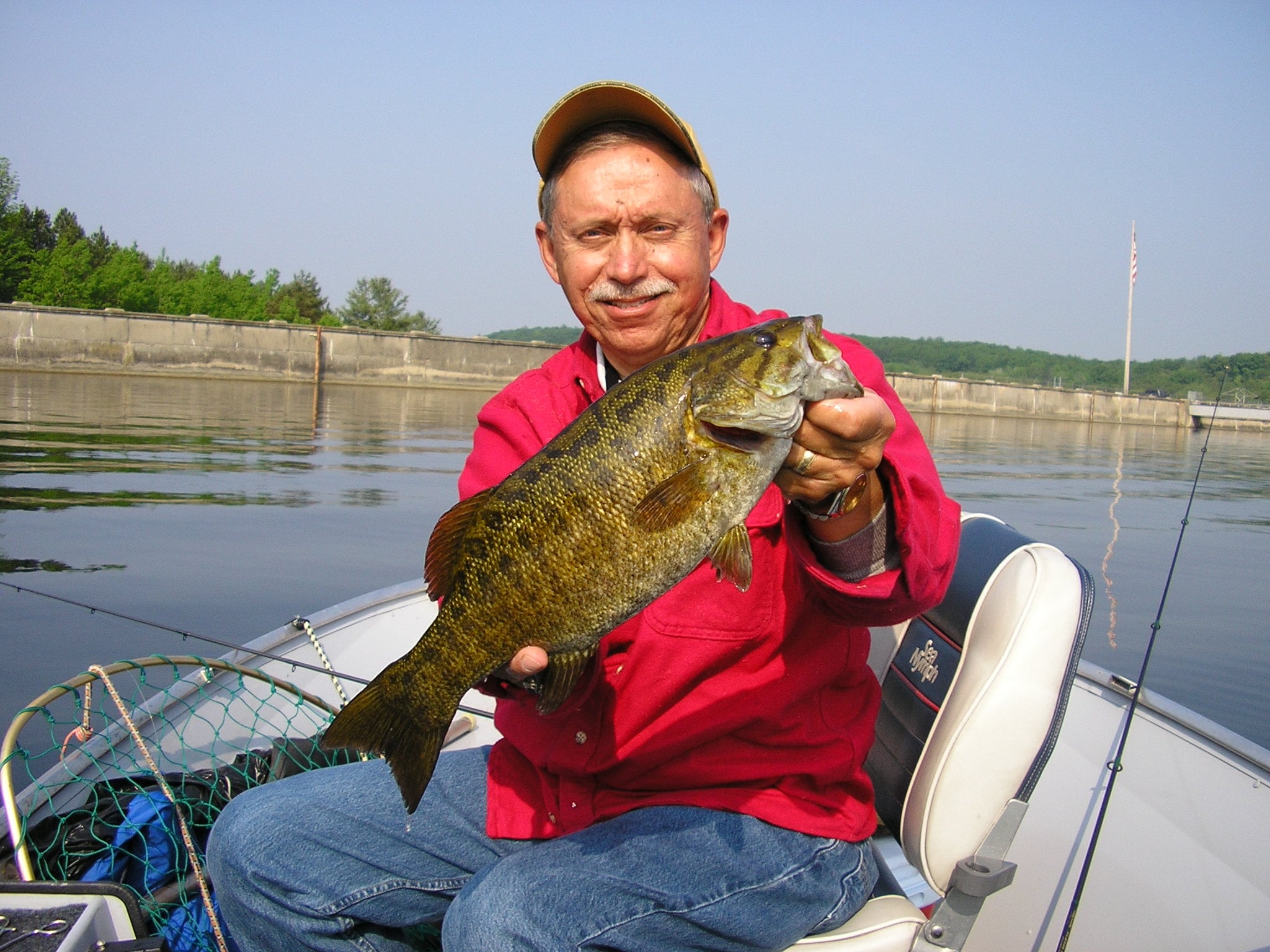